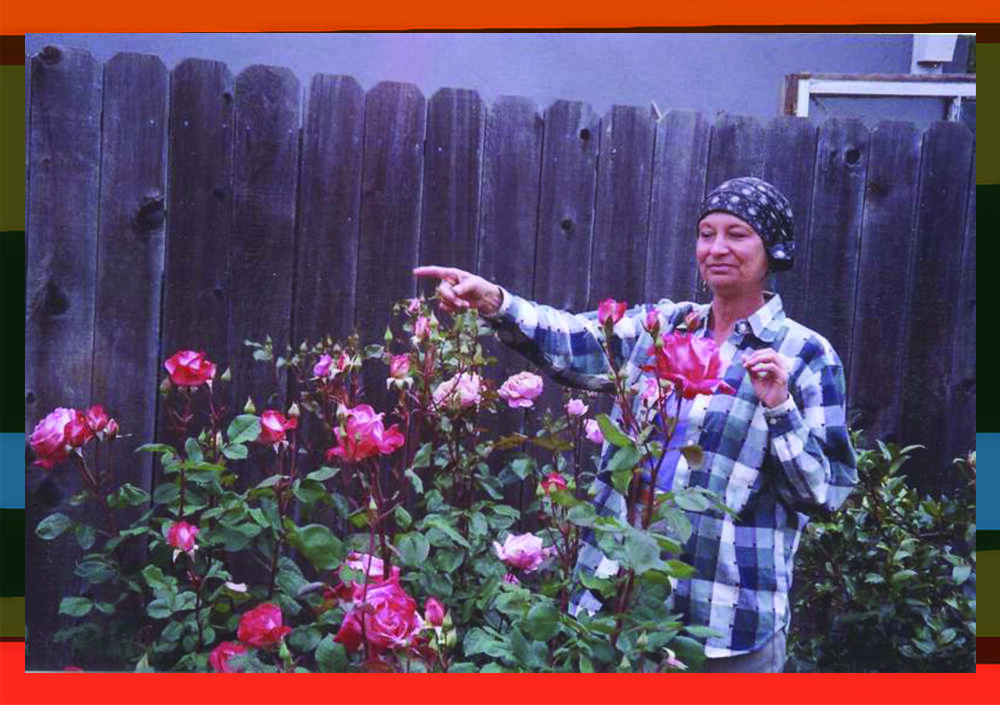 Judy Geist, a long time associate and friend of the Center for African Studies at UC Berkeley died in her home in Oakland, California on September 25, 2002 after a long and valiant battle against breast cancer. In life, Judy was a caring and compassionate woman. Judy's passions were split between her professional career researching political and economic systems of East Africa, and her love of the San Francisco Bay area. Judy was born in Chicago. Early on she excelled academically. She was a National Merit Scholar, and her high school class valedictorian. Judy earned her undergraduate degree from Northwestern University. A student of Carl Rosberg’s, she received her Ph.D. in Political Science at the University of California, Berkeley in 1981.

Specializing in issues of democracy, governance and civil society, she served as a consultant for the World Bank, United States Agency for International Development, the State Department, the United Nations, and many private research firms. Her work took her to Kenya, Uganda, Tanzania, Malawi, Zimbabwe, Sudan, and the Philippines, among other countries. She had a talent for field work in rural Africa, gaining respect for her ability to communicate with local officials. She also had a keen understanding how concepts of democracy and governance were understood in various African locations and outside and how to bridge differences in these conceptions. She was one of the foremost experts on Kenyan electoral politics, and her insights are certainly missed in attempts to understand the turmoil after the December 2007 elections. Some said she knew the Kenyan constituencies like the back of her hand. In her work, she compiled statistics from various sources on elections in Kenya over the years. Through her data sets, knowledge and keen insights, she made contributions to many analyses, some of which are listed below.

Judy fell in love with the Bay area the moment of her arrival in Berkeley in 1966. Never owning a car, she nevertheless managed to hike through many of regional parks. She found much pleasure in plants whether indoor or out. She would time her travels to make sure she could trim her roses or plant some bulbs. At the home she owned with her brother, Steve, she created a beautiful and relaxing landscape.  Judy also enjoyed good food and dining with friends.

Friends, family and colleagues held a memorial gathering for Judy on 6 December 2002 at the African Studies Association meeting in Washington, D.C. One speaker after another confirmed that she was indeed a special person. She was, of course, professional, smart, perceptive, candid and dedicated. A realist, she was not a cynic: for her the interesting point was not whether the glass of water was half empty or half full, but that it was water. Her work was respected and influential, especially in Kenya. She made a difference. She valued the work of others and was an eminent team player. Speakers also emphasized her honesty, integrity, fairness, compassion and generosity. Quiet and unassuming, she enjoyed life and liked to have fun. Many remembered sharing beautiful flowers, long walks and delicious meals with her. She found friends throughout the world—in her neighborhood, in the wider academic community, among influential voices in government (both in the United States and Africa), and especially among people of the most modest circumstances in remote corners of the African continent. Her friends will miss her.

As one of her colleagues said, Judy was simply a “good soul,” a warm, gentle, and loving person. She leaves those whom she touched with the gifts of her love and friendship. Her family and friends will miss her.

The Center awards the Judith Geist Fellowship for Undergraduate Research in her honor.