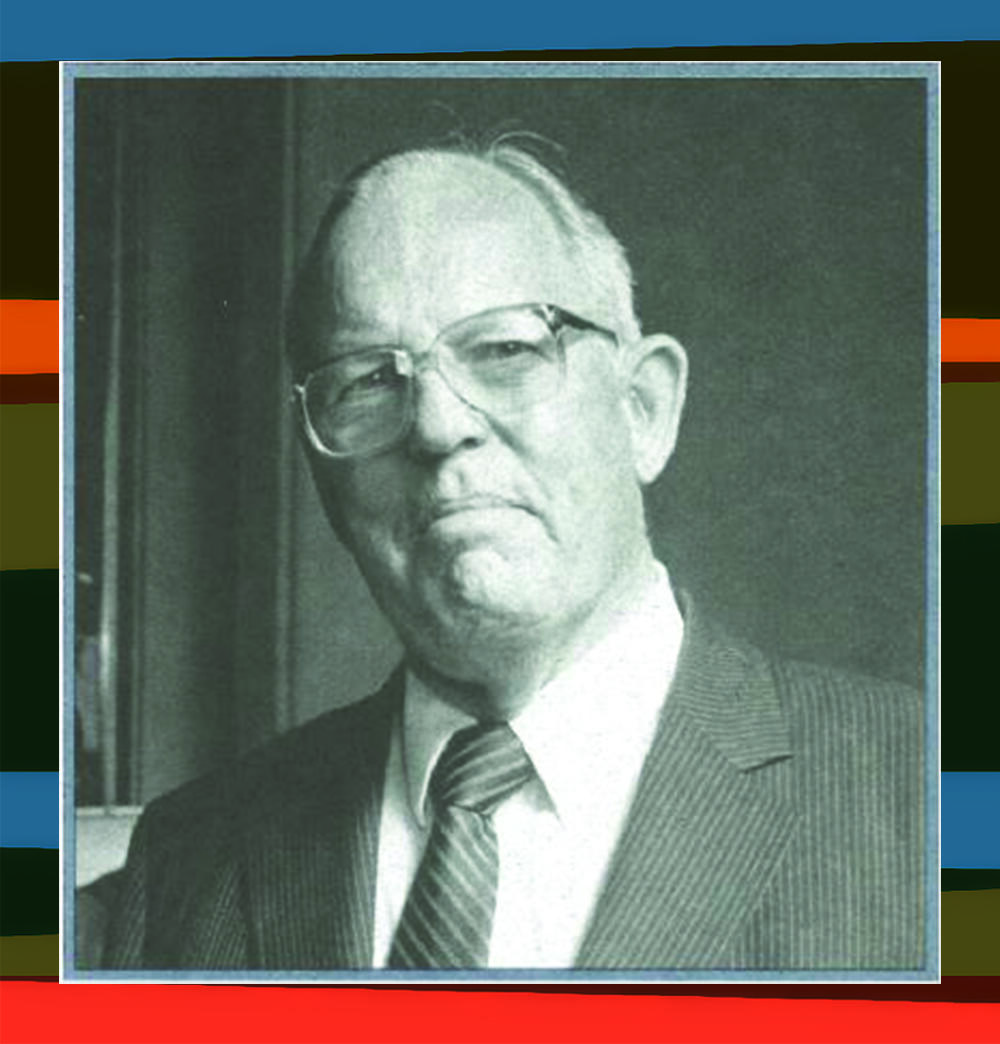 Carl Gustav Rosberg was a pioneer in the study of African politics in the United States. He was particularly critical in establishing and maintaining African Studies at the University of California at Berkeley, and he led the Center for African Studies at Berkeley for many years. On the Berkeley faculty since 1958, Rosberg was also the director of the Institute of International Studies, 1973-89; and the Chair of the Department of Political Science, 1969-74. He also held positions at three African universities (Makerere, Nairobi and Dar es Salaam) over the course of his career. He retired in 1991.

Born in 1923 in Oakland, he served in the US Army Air Force as a navigator during World War II. He was shot down over Romania in 1944 and was a prisoner of war until liberated by Russian troops in 1945. He went on to earn his doctorate at Oxford University in 1954. In subsequent years at UC Berkeley, Rosberg played a key role in organizing scholarly exchanges with the former U.S.S.R and China, then virtually closed to the world's academic community. As Director of IIS, he instituted undergraduate majors in political economy and development studies and established a graduate fellowship program in international and comparative studies. Especially important to him was the Nairobi exchange program, facilitating student exchanges between Berkeley and Kenya.

Rosberg had a tremendous impact as a teacher and as a mentor of graduate students, particularly African students. His relationship with students was marked by a genuine concern for their careers and welfare, and he worked diligently to find support or solve problems for them. He also co-authored articles and books with students and former students, further promoting their careers. Many of those whom he taught and encouraged over the years assumed leadership roles in African studies at major universities around the world.

In addition to the heavy administrative responsibilities he undertook during his tenure at Berkeley, Carl Rosberg continued to publish scholarly works, many of which are standards in the field such as The Myth of Mau Mau: Nationalism in Kenya (1966) co-authored with John Nottingham, and Personal Rule in Black Africa: Prince, Autocrat, Prophet, Tyrant (1982) co-authored with Robert Jackson.

He died at the age of 73 on October 3, 1996 following a long series of illnesses. Colleagues created an undergraduate research scholarship in his memory that is now administered by the Center for Africa Studies. The 1997 brochure and letter circulated to raise funds is here.

A more detailed biography of his life and work written by his colleagues in the Department of Political Science, Ernst B. Haas, David K. Leonard and Robert M. Price, is available through the University of California History Digital Archives.

The Rosberg Reading Room is a study space in Doe Library on Floor 2, accessible via a door on the southside of the Heyns Reading Room. It provides an intimate study space available to all, but especially designated for students in international and area studies. There are 24 study stations and a comfy chair. 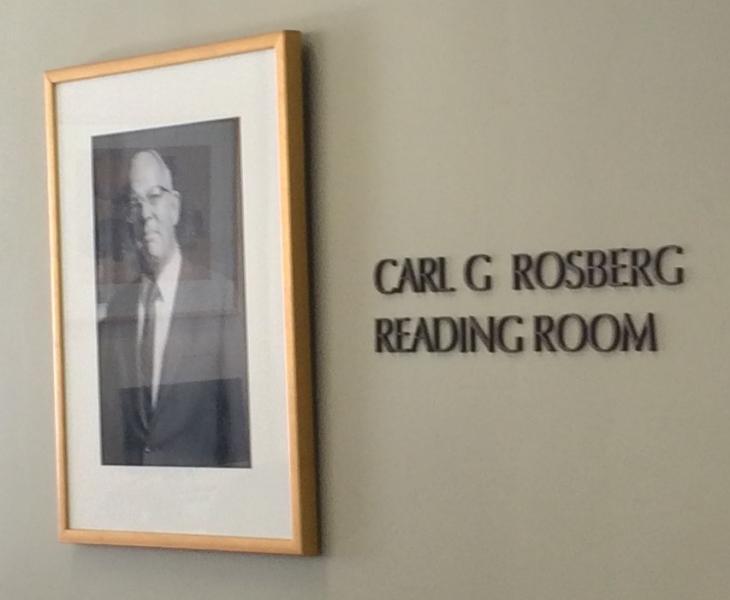 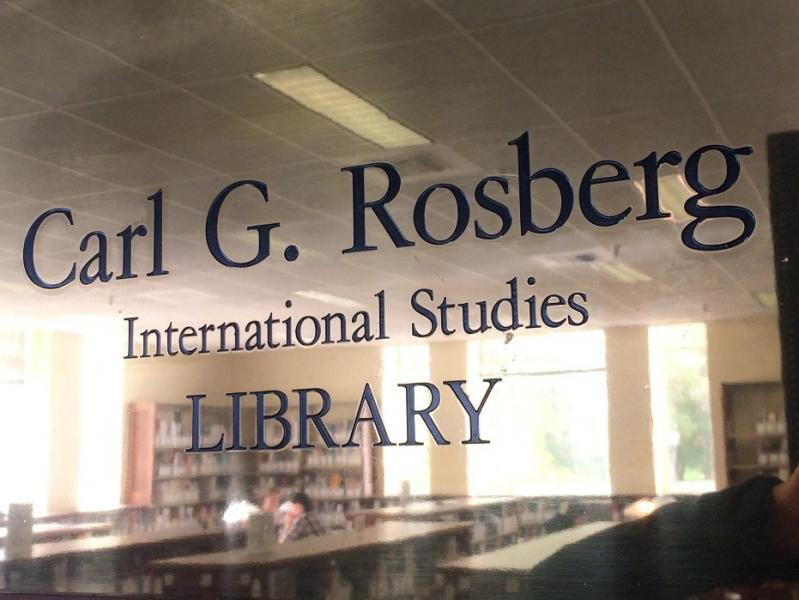